Walt commented:
“Our momentum now in the Oceania region is really starting to have an impact, I will shortly be visiting the Solomon Islands and Kiribati who have both expressed strong interest in being a part of the Oceania Wushu expansion, twelve active members by the years end is now a real possibility”. 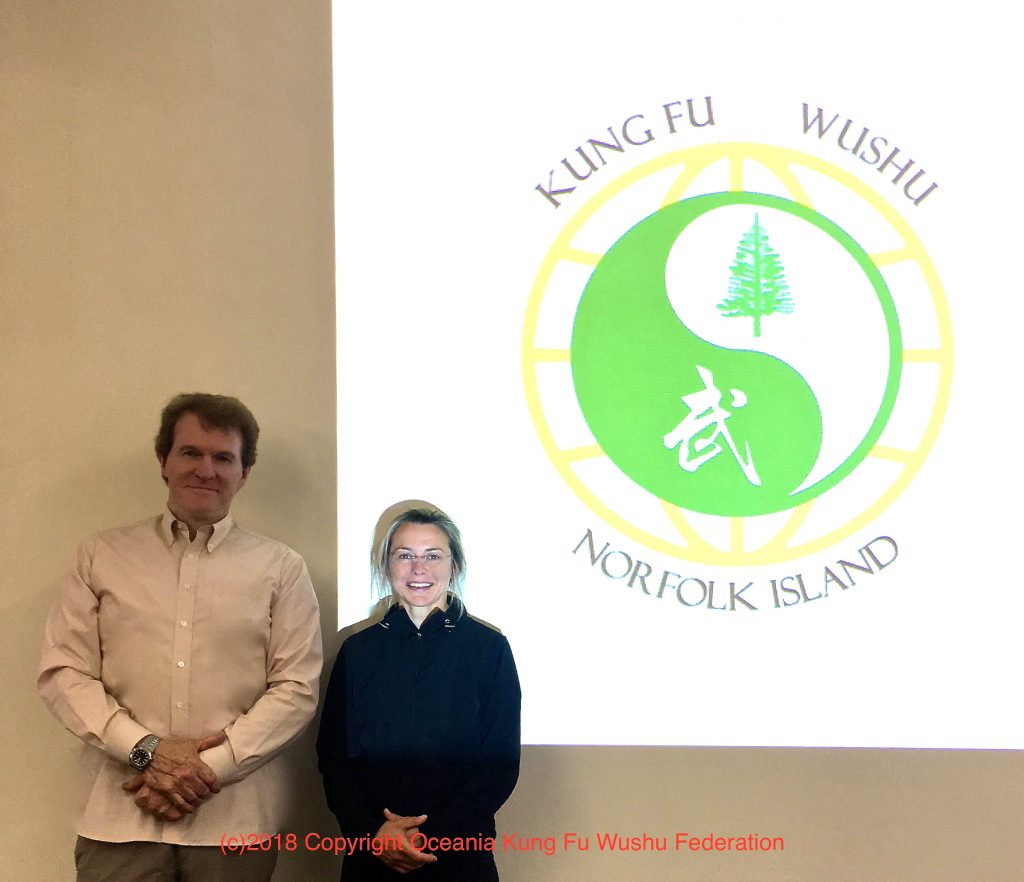